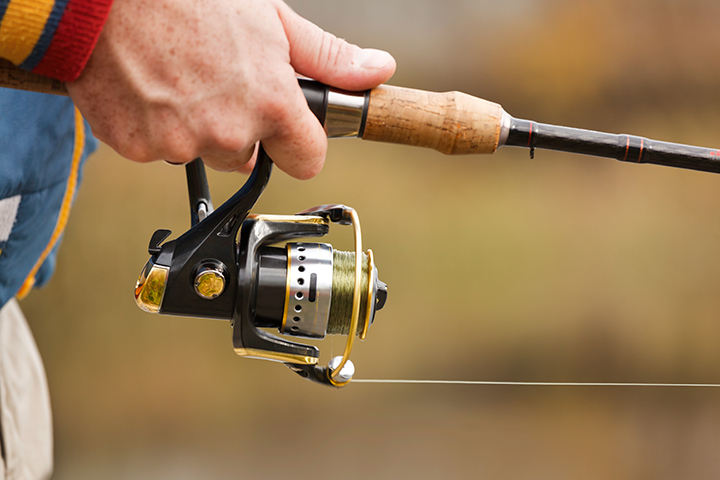 The Park’s concession operator, Bear Lake Fun Time, offers a variety of goods and services. So, whether it’s boat rentals, comfortable cabins, fast-food services, or on-the-water fuel at the marina, we can help complete your vacation here at Bear Lake.

Three distinct areas of the Park provide a number of amenities for both day and overnight use:

The State Marina –on the west side of Bear Lake – On the north end of Garden City, approximately 1 mile north of the US 89 and SR 30 junction.

Rendezvous Beach – On the southwest curve of Bear Lake – Approximately 2 miles northwest from Laketown on SR 30 from the Cisco Road and SR 30 junction.

The Park’s Eastside Areas – On the east side of Bear Lake – Includes the areas known as First Point, South Eden, Cisco Beach, Rainbow Cove, and North Eden. Distances vary from four miles to 13 miles north on Cisco Road from Laketown and the Cisco Road and SR 30 Junction.

Originally Bear Lake was called Black Bear Lake by Donald Mackenzie, explorer for the North West Fur Company who discovered it in 1819 while scouting for fur-bearing animals. The name was later changed to Bear Lake.

WHY IS IT SO BLUE? Its beautiful and unique green-blue color is the result of calcium carbonates suspended in the lake.

Bear Lake State Park – Rendezvous Beach is named for the famous rendezvous of fur trappers and Indians held in the summers of 1827 and 1828. A thousand or more Native Americans and mountain men – including Jedediah Smith – attended the gatherings. There were so many campfires at the south end of the lake at these trading sessions that one observer called the area “a lighted city.”

East Side areas of Cisco Beach, South Eden, North Eden, Rainbow Cove and First Point: These improved, but primitive areas are located on the east side of the lake and are four to twelve miles north of Laketown. The terrain is rocky and the water depth drops off quickly to 208 feet.

Cisco Beach is famous for its midwinter fishing with dip nets for the small, seven-inch Bonneville Cisco, a member of the white fish family.  For 10 days to two weeks at the end of every January, swarms of Cisco come close to the rocky shore to spawn. They are easily scooped up by hardy fishermen wading waist-deep in the icy water or through holes in the ice if the lake is frozen.

Cisco Beach is also known for excellent inland water scuba diving opportunities. The rocky bottom and the steep drop-off close to shore make this location a favorite of divers from the tri-state area.